So I had decided on one more race after Pinehurst…The Turn and Burn Offroad Duathlon. This was a local race and would be a fun way to finish up the season. Well getting to the prerace drama, I was doing a very easy ride 2 days before the race and pulled a hamstring. I didn’t think it was too bad at the time but later that night it hurt really badly. I took care of it as best I could and it didn’t feel too bad on race morning but I was still feeling it now on race morning. It had rained the day before and was very windy leading up to the race so I decided to check out a short portion of the trail on my bike…bad idea. I crashed twice on wet roots…I thought to myself “this is not going to be fun”

I finished my transition area prep and went down the hill to toe the line…the gun sounded and we were off on the first portion of the race, a trail 5k…straight uphill. My strategy was simple because of my leg…take it easy on the 5k, go hard on the bike and give everything on the last portion, a 3k trail run. This changed a bit with morning crashes…I didn’t want to crash again. Anyhow, I was 6th into transition after the run, leg feeling ok. I had an ok transition except my helmet and gloves had blown away and I had to retrieve them before putting them on. I passed a couple of people immediately on the bike and then road by myself until near the end when I caught two more…we went into transition together after they had hooked onto my rear tire for the final portion of the bike. I had a great transition and got out well ahead of both of them. Neil told me I was in 3rd place at the start of the 3k…I ran by myself until just under 1 mile to go when I heard footsteps…it was one of the guys I had passed at the end of the bike. As he came past me I tried to stay with him but couldn’t …as I watched him slowly run farther away from me I thought my only goal was going away also…podium overall. I pushed to the finish line with nobody else in sight. As I crossed, shortly after I was told I did get 3rd…great, mission accomplished!

It was a great season with a improvement throughout. Looking forward to next season and starting where I left off.

Big thanks to LiveItXtreme Sports, BRL Nutrition, Precision Fitness, various coaches around me and my family for all the support. It is truly a combined effort. 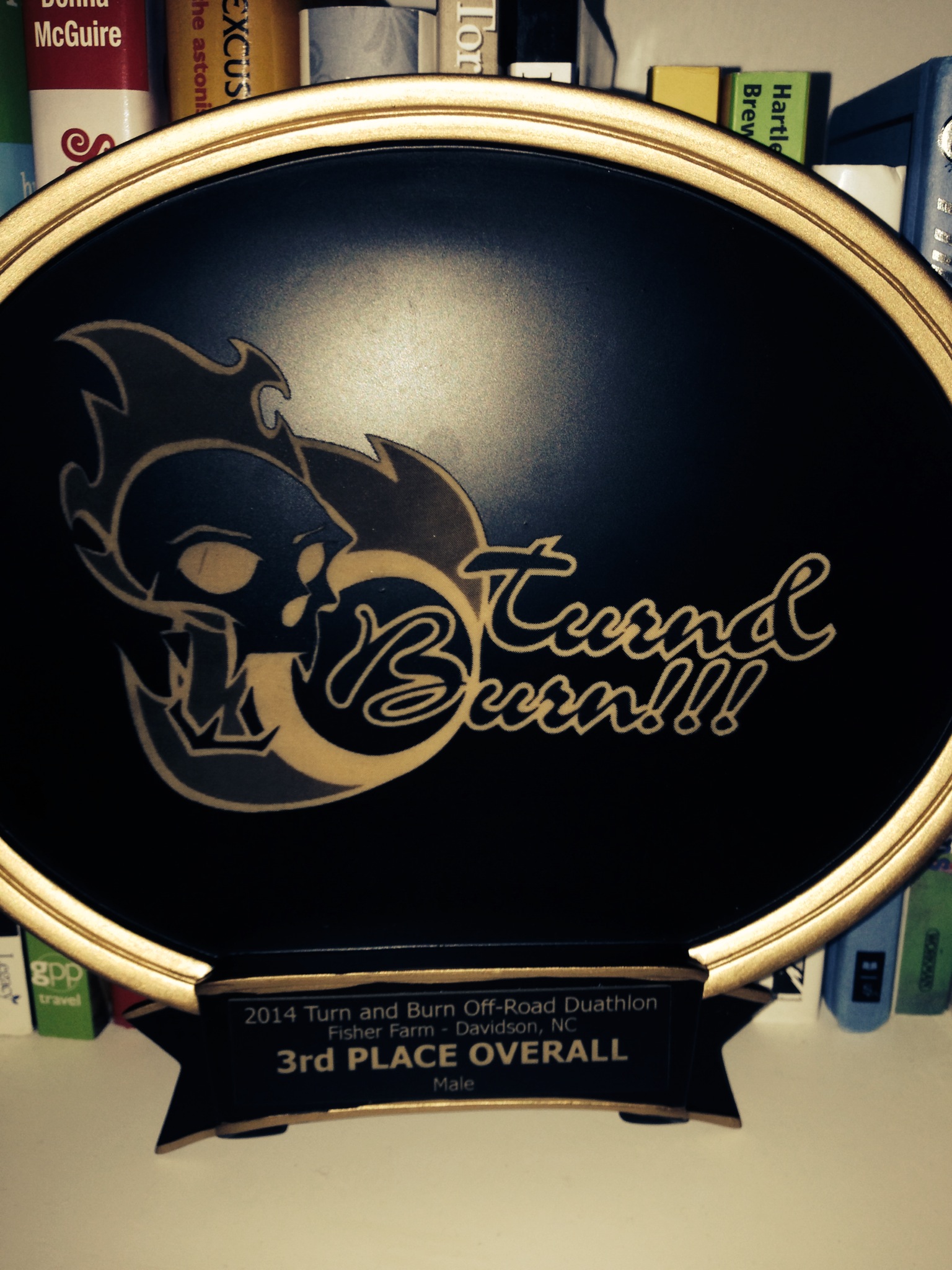 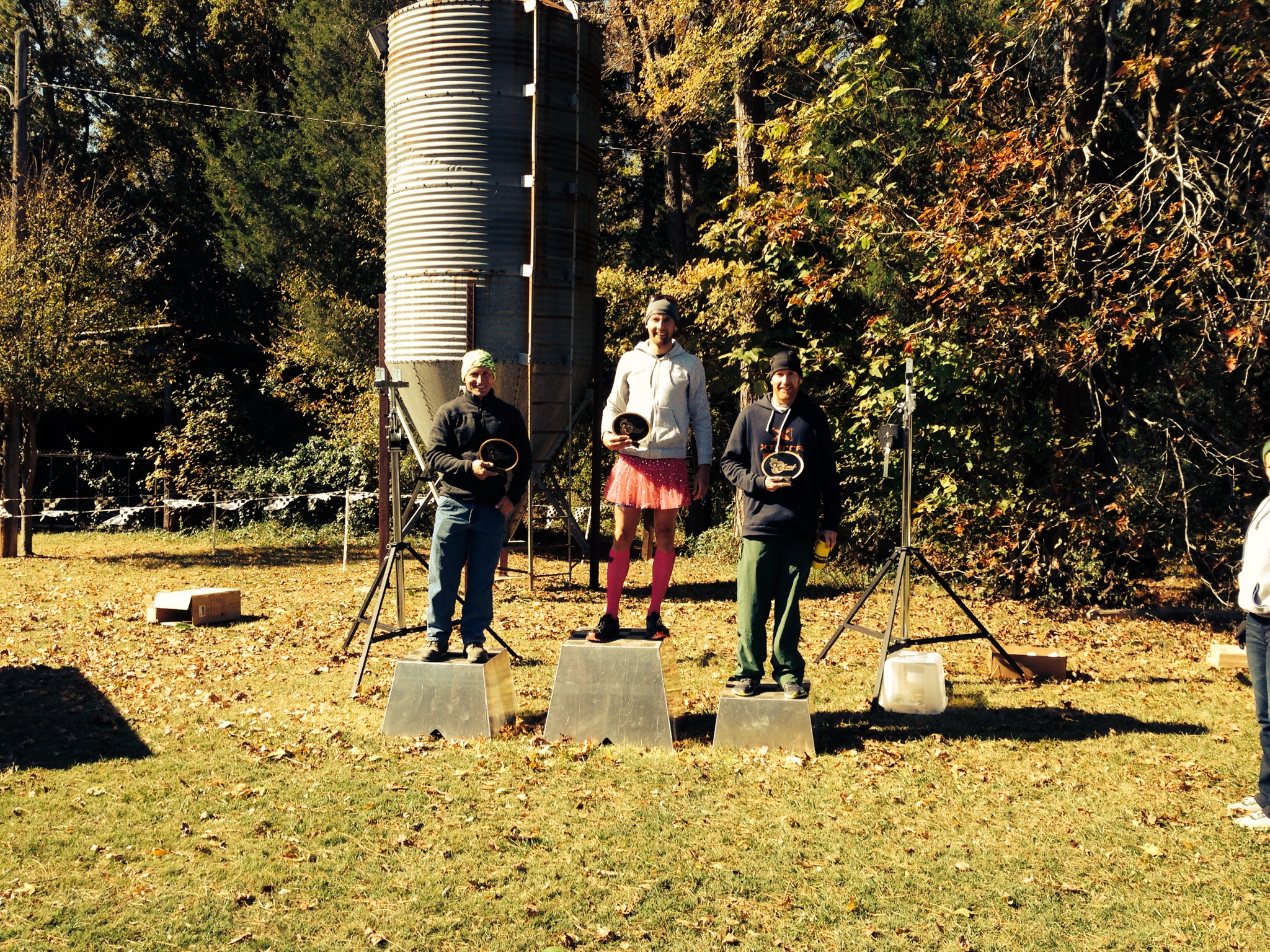